NEW LAWS WHICH PARLIAMENT IS LOOKING TO INTRODUCE 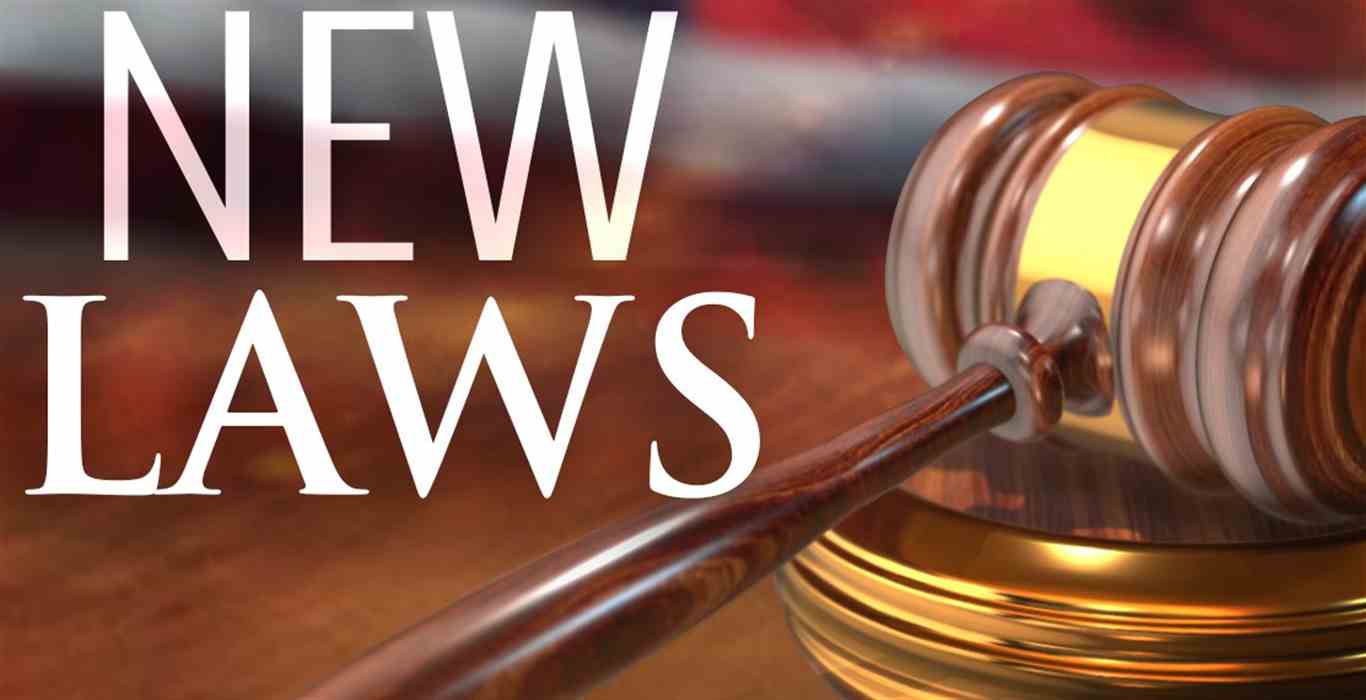 The Cybercrimes Bill seeks to:

Concerns have previously been raised about the ‘vagueness’ of these messaging rules, especially because of the steep consequences attached to them.

“any person who contravenes one of the following provisions is liable on conviction to a fine or to imprisonment for a period not exceeding three years, or to both a fine and imprisonment”

THE PREVENTION AND COMBATING OF HATE CRIMES AND HATE SPEECH BILL

Under the new law, hate speech will be defined as an intention to be harmful or to incite harm, or promote or propagate hatred on the basis of these characteristics:-

The bill also includes a section of scenarios where the hate speech rules will not apply. The section states that the offence of hate speech does not apply in respect, terms of the above characteristics, if it is done in good faith in the course of engagement in:-

The primary objective of the new bill is to increase the minimum age of criminal capacity of children from 10 years to 12 years and to remove the requirement to prove criminal capacity for purposes of diversion and preliminary inquiries.

A diversion program is a form of sentence in which the criminal offender joins a rehabilitation program, which will help remedy the behaviour leading to the original arrest and avoid conviction and a criminal record.

The bill has faced controversy as it does not contain an ‘opt-out provision’ meaning a party cannot opt-out of proceedings being held in a traditional court, in favour of having the matter dealt with by the civil or criminal courts.

Disclaimer: This article is general information and should not be used or relied on as legal or other professional advice. No liability can be accepted for any errors or omissions nor for any loss or damage arising from reliance upon any information herein.

Previous Article: THE CONSTITUTION COURT HELD SECTIONS OF INTIMIDATION ACT OF 1982 UNCONSTITUTIONAL
Next Article WHY YOU NEED TO HAVE A WILL